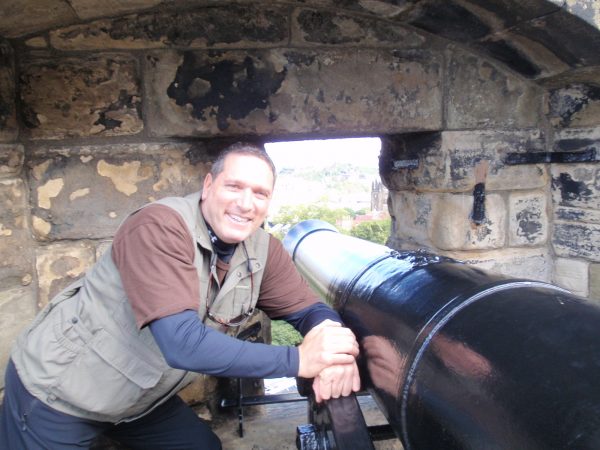 Nick Sherbourne is a proud ex-member of the Canadian Armed Forces.  He served with 1 RCHA as a gun commander in Germany, having served from 1985-1993.  Limited opportunities at the time forced Nick to leave the military to continue his studies in the field of Engineering Technology.  He ran a successful Engineering Consultancy business until he was presented with an opportunity to sell the company in 2014.  Until he decides to pursue other endeavours, Nick has been helping at E.G. Ursual Military Antiquarian.  He now runs our Ebay store and handles its correspondence, invoicing and shipments.