Military Medal ( Geo V) to 888268 Pte G.N. Wilson, 28/Can Inf.  Gordon Noble Wilson was born May 9, 1889 at Pickford, Michigan.  He joined the 188th Battalion on 11 April 1916 at Melfort, Sk.  His Military medal London Gazette 18.7.1917 was awarded for Conspicuous gallantry and devotion to duty near Fresnoy on May 4, 1917 and subsequent days his Company took over a line from a Battalion which had been engaged in heavy fighting with the enemy and many wounded were lying in No Man’s Land, close to the enemy wire.  He volunteered to go out and bring in these men, which he did at great personal risk both from the enemy M.G. and Rifle Fire which was very heavy, and from our own artillery which were keeping up a persistent fire on the enemy’s front line.  By the bravery and devotion to duty undoubtedly saved many lives. 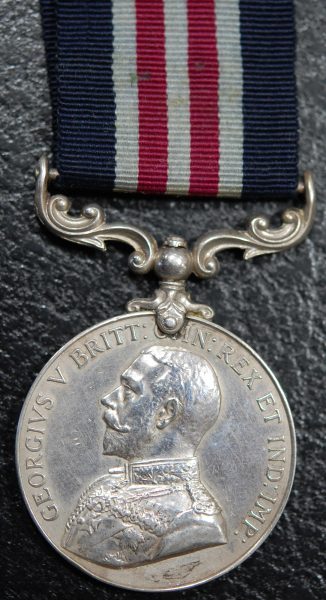 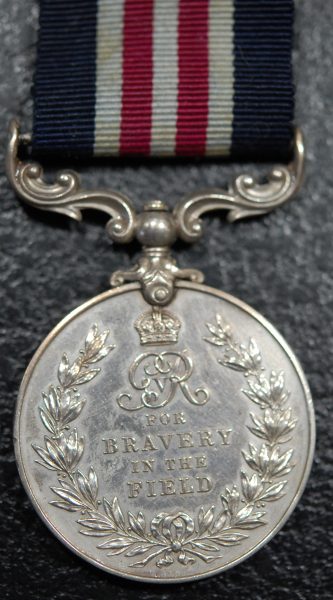