B) British War and Victory medal to 510698 Pte V.J. Fairweather, C.A.S.C.. Victor Jesse Fairweather was the brother of Vivian Wray Fairweather and he both list Fred Henry Fairweather as their father.  Born in Toronto, July 20, 1897.  He was a chauffeur by profession and served with the Canadian Army Service Corps. 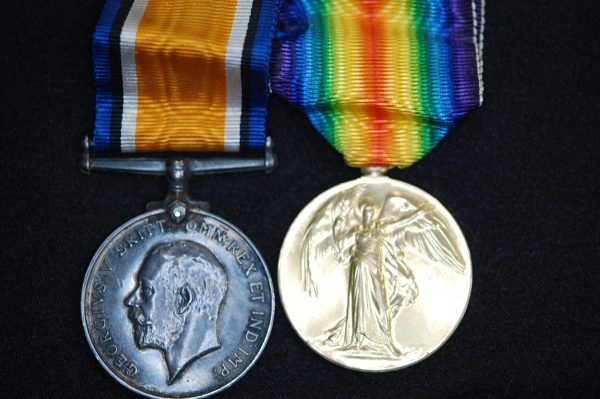 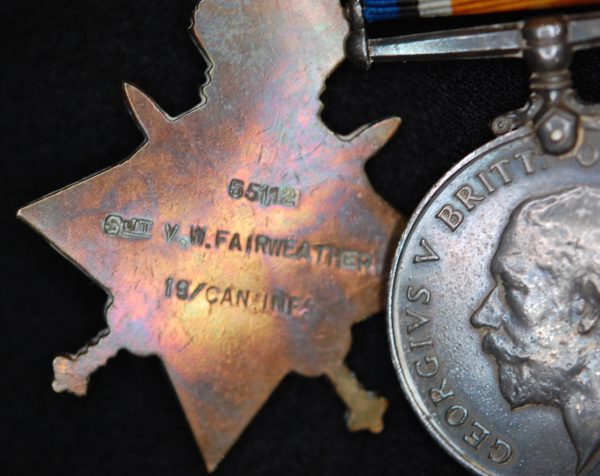 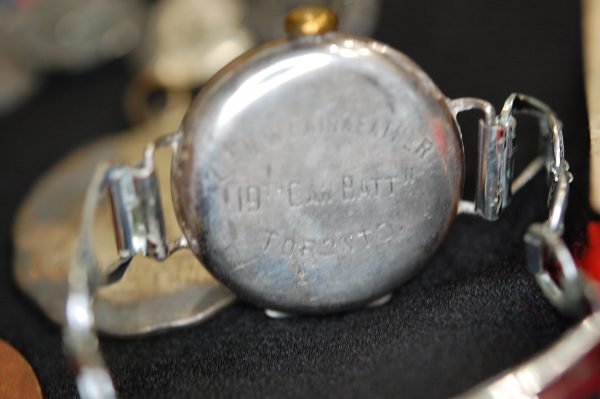 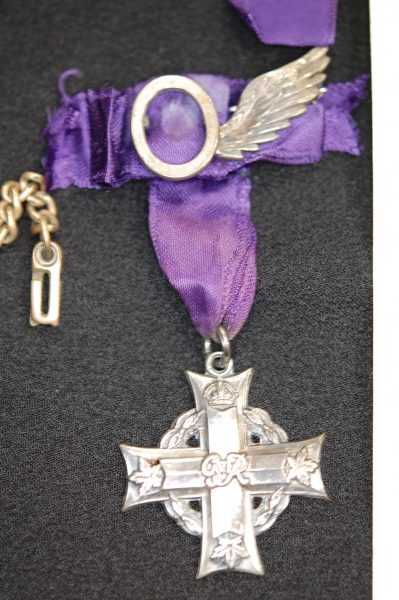 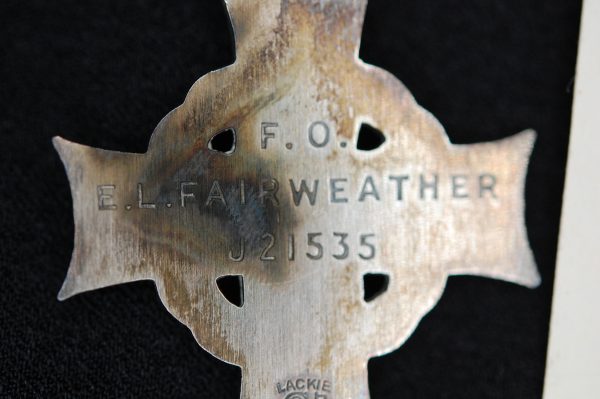 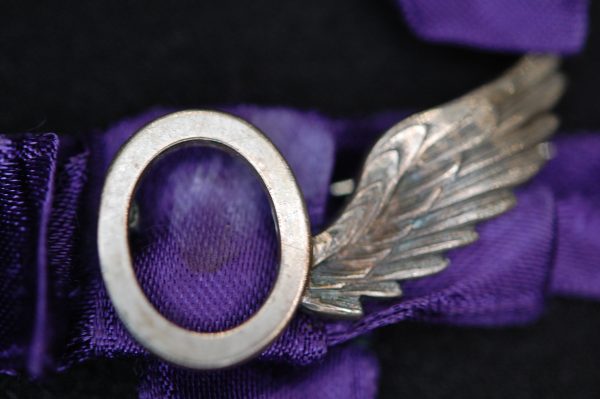 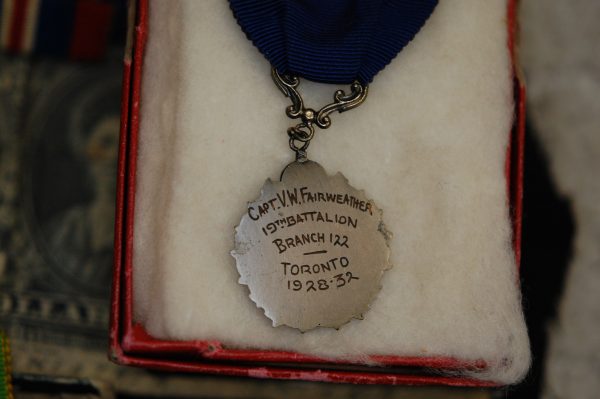 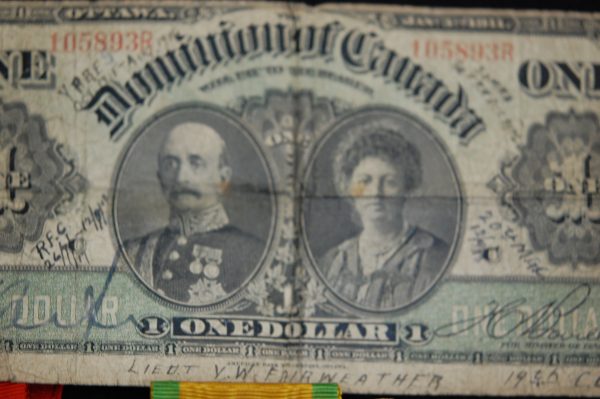 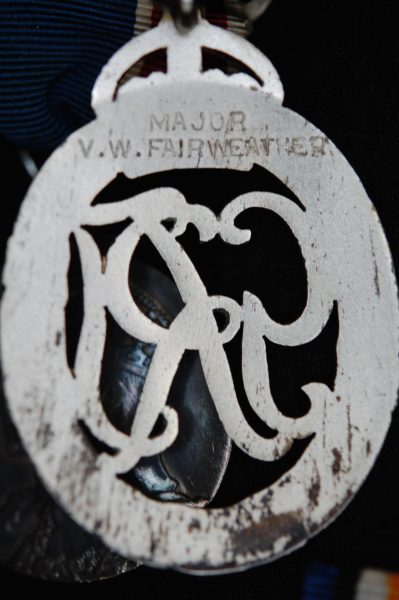 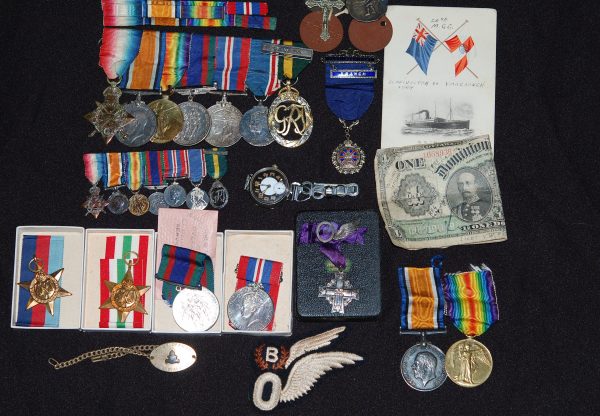 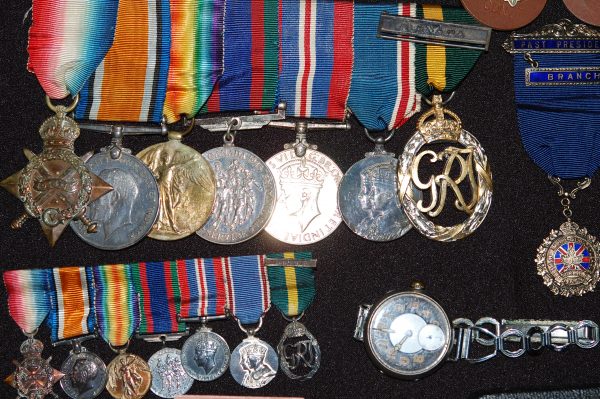 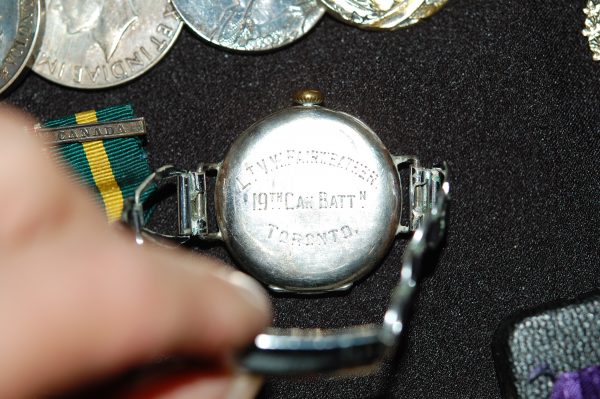 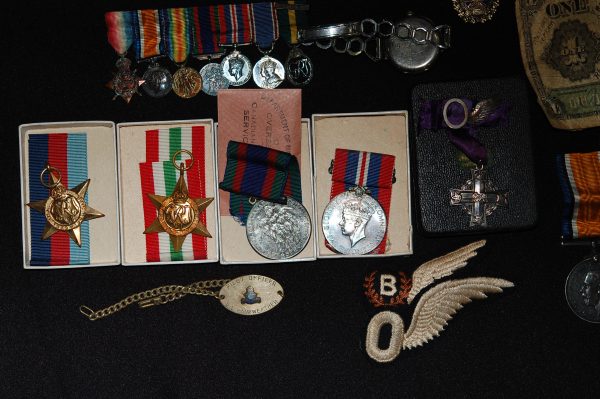