On 3 June 1866 the Pylades was in the port of Montreal, having been sent there in response to the Fenian threat. Intelligence reports suggested that some 3,000 Fenians were massing in the general area of Malone and Potsdam, New York State to attack Canada in the Cornwall area. Sixty sailors from the Pylades (including Taylor) formed a Naval Brigade and along with 400 regulars from the Rifle Brigade were sent by train from Montreal to Cornwall to counter the threat but the attack that never came. 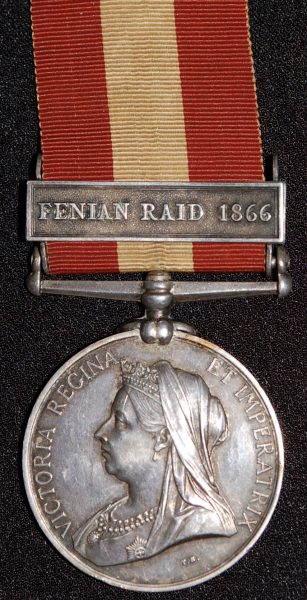 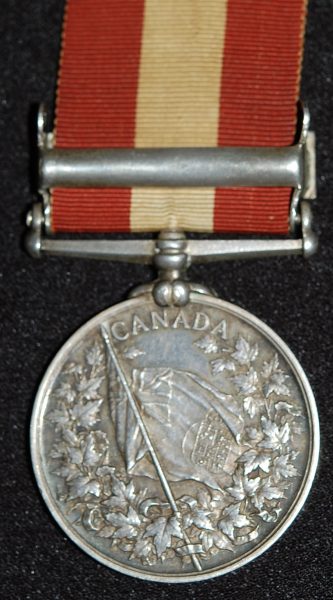