Joseph Herbert Zeder attested for Kitchener’s Fighting Scouts at Green Point, Cape Town, on 29 August 1901, having previously served for 19 months with the Cape Mounted Rifles, and served with the 1st Regiment during the Boer War. He was promoted Lieutenant 29 May 1902, and resigned his commission 7 July 1902. He was Mentioned in Despatches on 23 June 1902, and subsequently awarded the Distinguished Conduct Medal, one of only three D.C.M.s awarded to Kitchener’s Fighting Scouts.

Zeder re-engaged for service as a Second Lieutenant with the 4th Battalion Oxford and Buckinghamshire Light Infantry during the Great War, and served in the French theatre of war from 15 May 1916. He is recorded in Officers Died in the Great War as died of wounds ‘In German Hands’, 3 July 1916. Zeder is buried in the Cabaret-Rouge British Cemetery, Souchez, France. 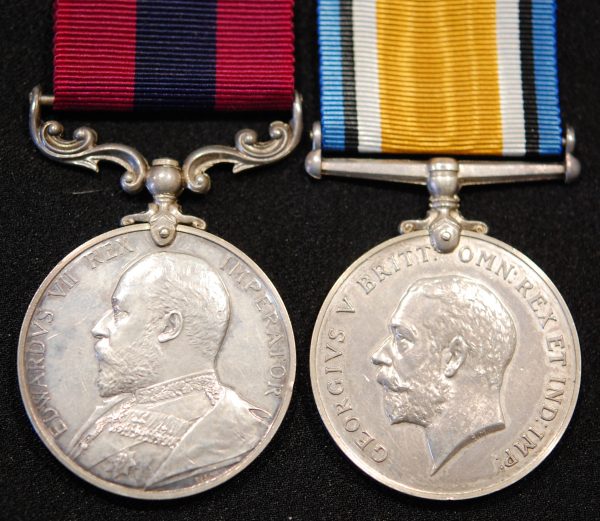 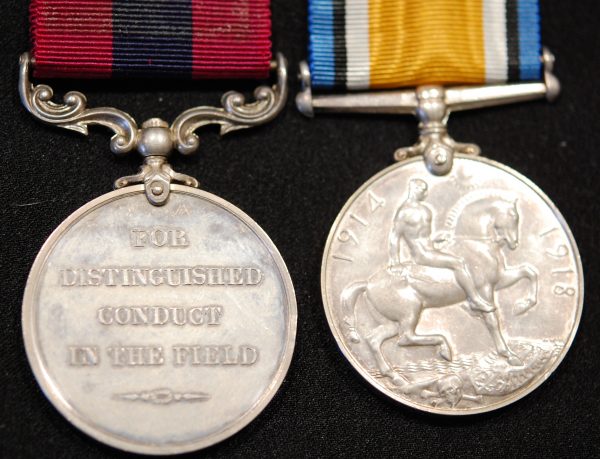