Nelson Kempsell was born at Chipstead, Surrey in early 1855, the son of Kennard Kempsell, a carpenter, and his wife, Patience. He was baptised at ‘Kingswood by Reigate’ on 18 March 1855; the 1871 census reveals that young Nelson originally found employment as an agricultural worker and that his family was living at 91 Charlwood’s Bottom at Chipstead.

Shortly after his enlistment in the 24th Foot, he was posted to the 1st Battalion in Gibraltar in April 1872. His career got off to an unhappy start, regimental musters revealing a spell in hospital, followed by two days in a military prison.

In early 1875 the Battalion was embarked for the Cape of Good Hope, where Kempsell again found himself in confinement at Simon’s Town, losing his recently acquired Lance-Corporal’s stripes. Otherwise employed on garrison duties at Cape Town or King William’s Town, he was called to arms in the operations of 1877-78.

As stated, he was subsequently killed in action at Isandhlwana on 22 January 1879. His effects were claimed by his father.

The marble wall plaque erected to his – and Edward Flint’s memory – at St. Margaret’s, Chipstead was paid for by J. G. Cattley, Esq., a former employer of both men. Cattley, a Yorkshireman and a director of Royal Exchange Assurance, owned the nearby 500-acre Shabden Estate.

This presents the likely scenario that Kempsell and Flint were onetime employed as agricultural workers on his estate and indeed fought side-by-side – and fell together – at Isandhlwana; sold with copied research, including muster rolls. 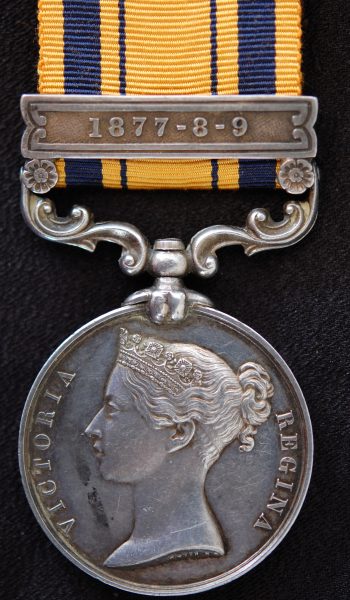 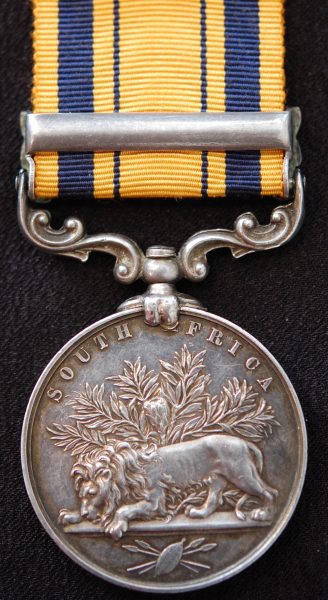 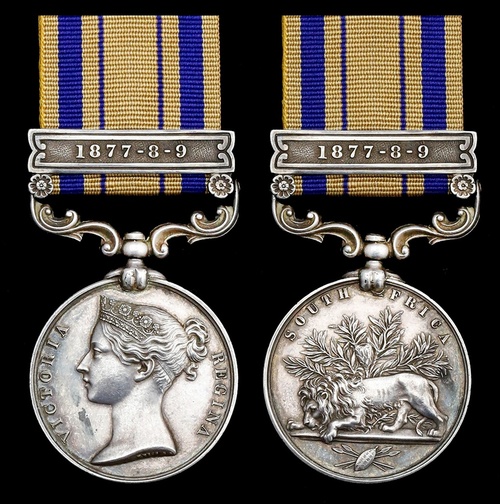