British War and Victory medal pair (2683753 Pte J.H. Hellofs, C.L.H.); 1935 Jubilee medal; Royal Canadian Mounted Police Long Service and Good Conduct medal (Geo VI) (J.H. Hellofs).  6617 Constable John Hubertus Hellofs was born in the Province of Limburg, Belgium on 15th December, 1896.  He was served with the Royal North West Mounted Police in Regina, Saskatchewan when he enlisted with the Canadian Light Horse on the 22 April, 1918.  Hellofs was in the “A” Squadron which was primarily made up of RNWMP members.  After WWI, Hellofs stayed in the Royal North West Mounted Police and then the Royal Canadian Mounted Police, receiving his long service medal. He retired as a Staff Sergeant 30 Nov, 1947 and died in September of 1964.  With a small black and white photo of Hellofs in his uniform.  Hellofs full WWI Service file can be found at this link.  https://central.bac-lac.gc.ca/.item/?op=pdf&app=CEF&id=B4239-S008

Medals are nicely toned, with original ribbons and mounted, as worn.  Very fine or better. 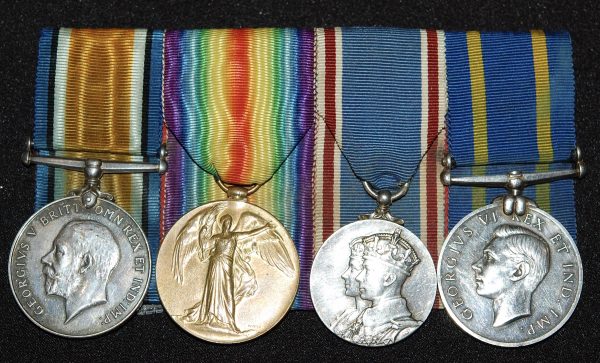 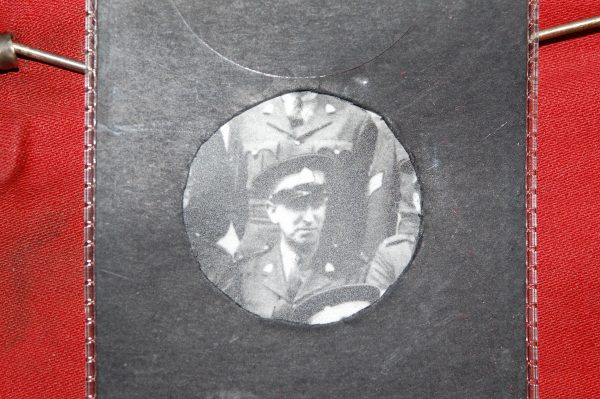 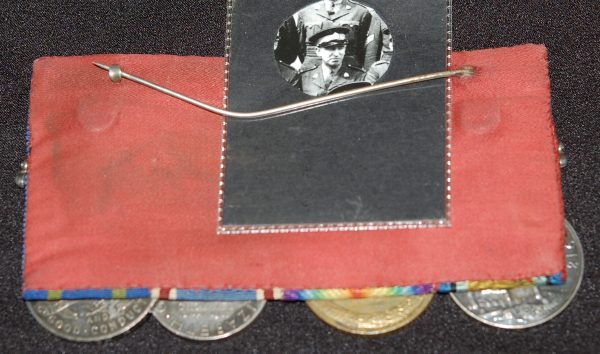